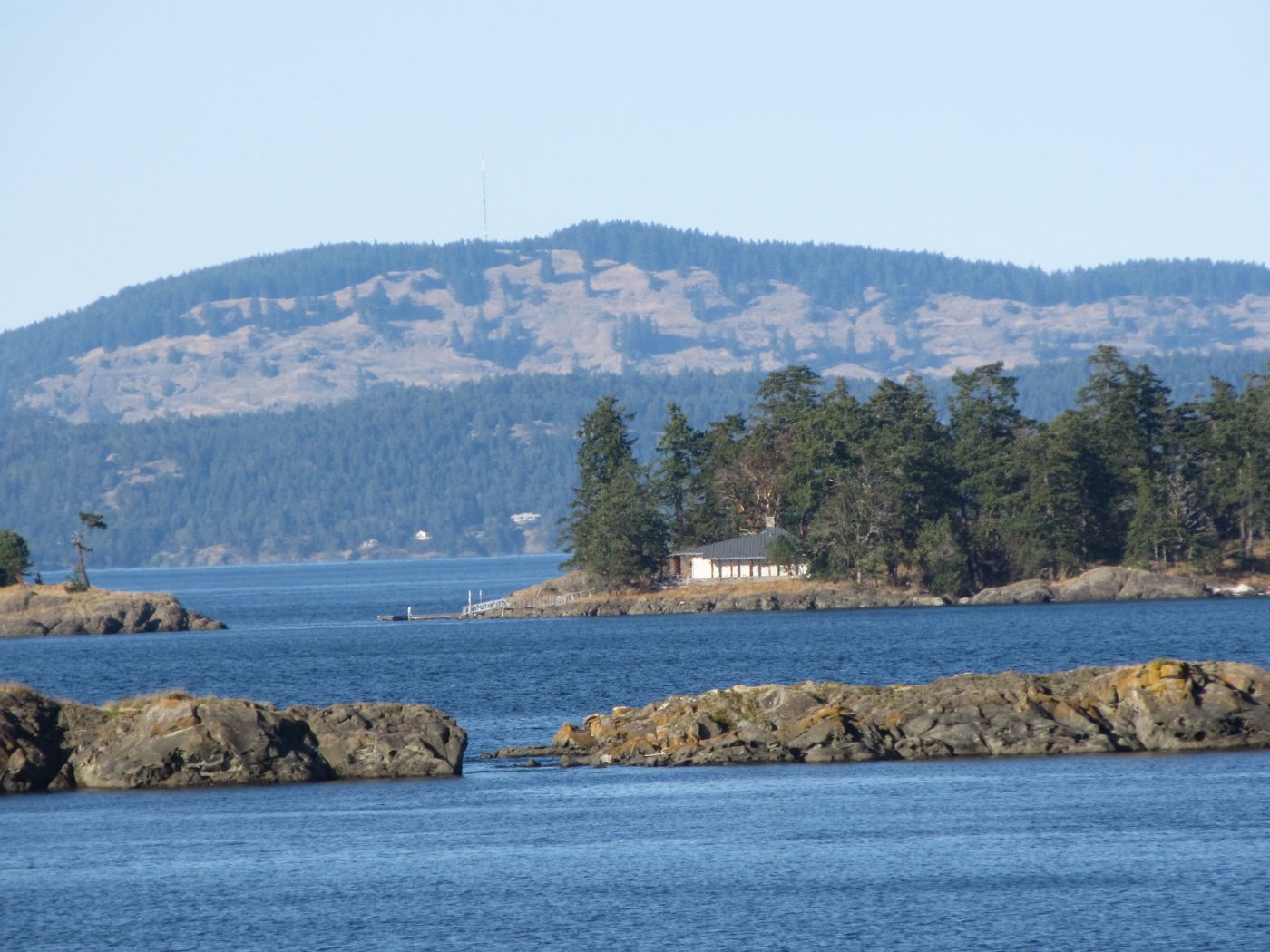 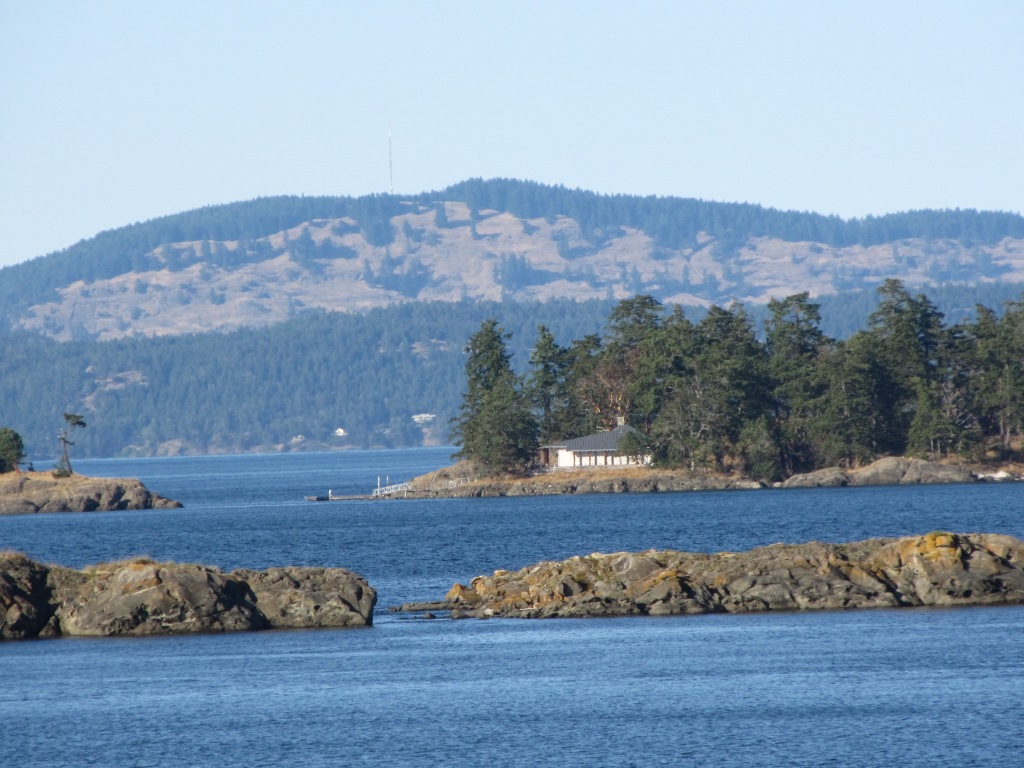 “Northwesterners” seem to have sustainability in their DNA. At least that was the impression formed during a recent trip to Vancouver, Victoria and Washington State’s San Juan Island.

“Want to grow your own food?” asked a poster on the bulletin board of a vegan café in Victoria, British Columbia. “We can help,” it promised, the “we” in question being a local non-profit promoting food security by helping city dwellers plant edible urban gardens. By the time we entered the café that morning, such an announcement easily could have escaped our notice, signs of sustainable living were so commonplace. All the green and local stuff was starting to blend into the gorgeous scenery, fully integrated into day-to-day life.

Is this what it would be like if everyone back East got it, we wondered? (What an inspiring thought.) Of course, in fairness, the Delaware River Valley already is full of folks who understand the importance of buying local food, supporting farmers, shopping locally and making eco-conscious choices. Yet, it ‘s probably not a stretch to say that many Northwesterners adopted the green-local-sustainable mission earlier and have taken it much more to heart. It’s also clear that in the Northwest, sustainability is not just a matter of personal choices. From government subsidies for mass transit to eco-conscious city planning to forward-thinking private enterprise, Northwestern sustainability would appear to be no longer the exception, but the rule.

Maybe the Northwest’s contemporary greenness is the legacy of all the hippies who settled there in the late ’60s and early ’70s. Perhaps having year-round access to fresh local produce AND some of the world’s freshest, most delicious seafood makes eating local the obvious choice. Or maybe it’s no great leap to want to protect Mother Earth when you’re surrounded, 24/7, by the astounding natural beauty of the Puget Sound and the snow-capped Cascades. Whatever fuels the area’s green vibe, examples of sustainable living are in no short supply — on either side of the U.S.-Canadian border.

Here are just a few of those examples:

Ok, you get the idea. And yes, some of this is taking place much closer to home…and it’s very likely that not everyone in the Northwest is on board the sustainability bus. But it was wonderful to get a glimpse of what it can mean on a grander scale. Food for thought for our own beautiful region.